Time For The Texas State Fair 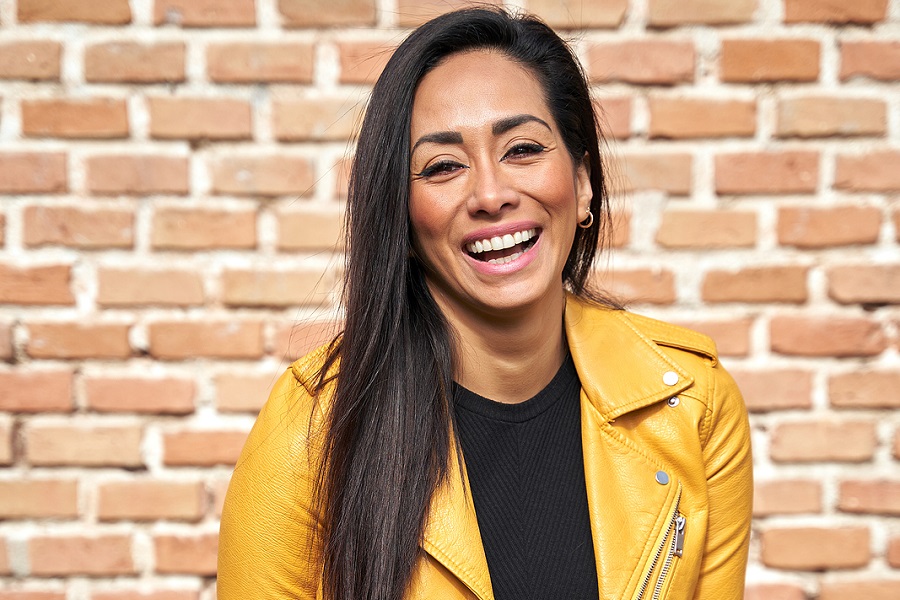 You know it’s fall when the Texas State Fair opens. Have you been yet this year? The 2017 theme of this year’s Fair is “Celebrating Texans.” This year marks the 100th anniversary of America entering the first World War, and the Texas State Fair will have special events and exhibits to honor this anniversary. The State Fair of Texas was established in 1886, and each of the 131 years has had it’s own theme. There will be an exhibit at the Hall of State named, “Texas in the First World War,” that will give an in-depth look into Texas’ and the United States’ roles played throughout World War I. The Fair runs for 24 consecutive days, making it the longest running fair in the nation. It is also the largest fair in America. The original purpose of the Texas State Fair was to focus on education, promoting agriculture, and community involvement through quality family-friendly entertainment. It maintains these goals, while continuing to evolve and expand over the years. As always, there is plenty of fun activities for the whole family. There will be a daily Xpogo performance, made up of extreme pogoists, in Chevrolet Park Plaza, which also hosts the Lords of Gravity extreme basketball team. And what would the Texas State Fair be without tons of fried food? The 2017 Big Tex Choice award winners this year include funnel cake bacon cheeseburger and a deep fried chicken noodle soup on a stick.

Dr. Vahadi has invested in training and technology in an effort to provide you and your family with excellent and comprehensive dental care. In addition to general dentistry treatments, there are treatments such as dental sedation, pinhole surgery, laser surgery, and implant dentistry available for your needs. To schedule a consultation with Dr. Vahadi, call 972-335-7100. We proudly welcome patients from Frisco and all surrounding communities, including Dallas, Plano, McKinney, Prosper, The Colony, Carrollton, Lewisville, and more.

The Basics of Wisdom Tooth Extraction

Treat Your Gum Recession Without Scalpels

What Are Some Types Of Periodontal Maintenance?

What Is Osseous Surgery?